Find new hymns, reflections, photos, art and thoughts here. Any hymns are copyright Stainer & Bell Ltd and can be used freely locally if you have a CCL License and report the usage.

The Hymn Society of Great Britain and Ireland

HymnQuest is a unique software program, the most comprehensive ever published in its field

BuyPractical Skills for Ministry at SCM

He points out the need to be careful in our use of familiar material in worship and even whether we should continue in its use. Tradition is not sufficient reason.

‘Speaking with Azariah France-Williams and others about his wonderful book ‘Ghost Ship’, I am reminded of the dangers of Whiteness as an unacknowledged generic theological and ecclesiological norm. I have NEVER spoken the words of the Methodist Covenant service because I have always found them deeply problematic. For a long while I couldn’t work out why I recoiled from speaking these words. Now as a Black liberation theologian I know the reason why is because they are steeped in privilege of patrician Whiteness. Black bodies have been colonised for centuries to the point where prior to the various Black power movements of the 20th century the notion of Black people having agency was an oxymoron. I remember as a young child sitting next to my Mum in church as she uttered these words of being ‘put to whatever use’ decreed by the White colonial God proclaimed by British Methodism and wondered how this applied to a poor Black woman who once literally broke stones with her hands for a White stone merchant in Jamaica in order to find the coach fare to travel home to see her dying elder sister before it was too late ( Andrea DA and Karen Hope that was your paternal grandmother Alvina). I didn’t have the words or the concepts to give voice to my anger at this exploitative framework that saw my family volunteering (no doubt under the guise that this was an expression of OUR discipleship) to clean the church floor prior to the 1978 Methodist Conference at Eastbrook Hall Central Mission but not good enough to be invited to the opening of the conference, when all the White people for whom the Covenant service of ‘being used by God’ didn’t include cleaning the floor, but were unsurprisingly invited and given seats of honour. And then remembering being scolded by the then General Secretary of the Methodist church for retelling the latter story at a Connexional event at Swanwick because presumably it was a worse crime to retell the story than it was that the only Black family in this church were deemed good enough to clean the floors but not good enough to sit in the balcony when Donald English was sworn in as President of the Conference. So the next time any of you have the unoriginal idea of asking me to stand for Vice President of the Conference again, please do remember this post and the stories contained within it and know that it will be a cold day in hell before I stand for such a post given the hypocrisy of White Christianity. Now, not only do I not recite the words of the Covenant service, I stay in my bed and not even dignify the service with my presence.’

The BBC has announce that

The government is adding museums, galleries, cinemas and places of worship to the list of places where face coverings should be worn in England.
It is currently a recommendation, but will become law on 8 August.
It has been compulsory to wear them in shops since 24 July.

Let wearing of masks in Church be a sign of love of our neighbour. Unusual for Government of any shade to insist on loving neighbours…one small step…

This type of attack has no place in this or any other country. To see it having happened here makes me feel sad, angry and ashamed…

Paulette Wilson has died. She moved to the UK from Jamaica in 1968, but was stripped of her rights by the home office and left destitute as the Windrush scandal unfolded. While awaiting compensation, Paulette selflessly campaigned for justice for others.

Part of her story – Paulette Wilson 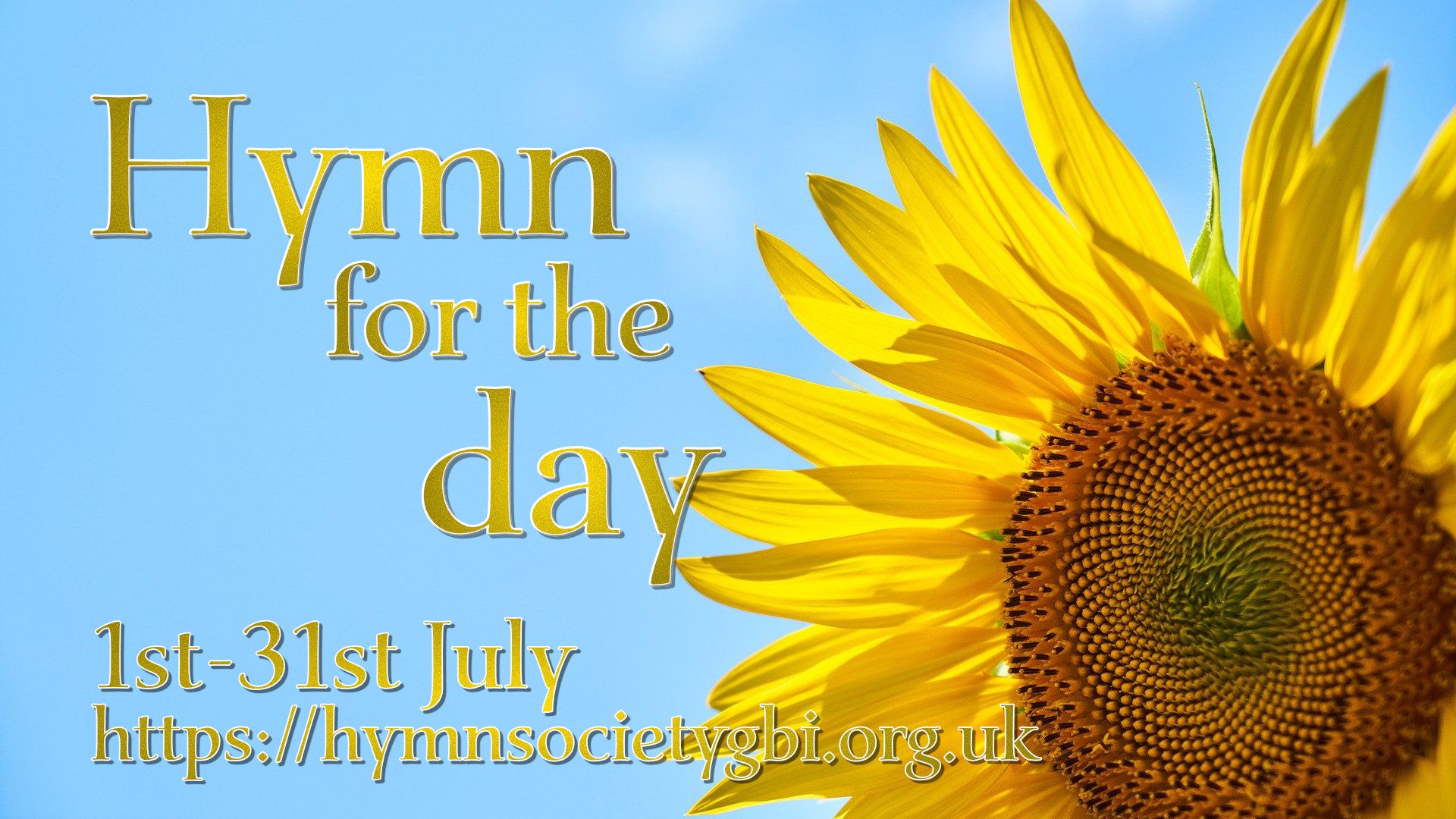